Meanwhile, I'll rather post my desktop screenshots. Desktop environment is something you normally don't think much about, once it's setup anyway, but finding an old screenshot while trying to clean up the disk can be oddly nostalgic.

The oldest surviving screenshot I've ever found, it's from late 2009. It's actually a demonstration of my FluxCDE theme for FluxBox.

I'm pretty sure the system at the time was OpenSuSE. 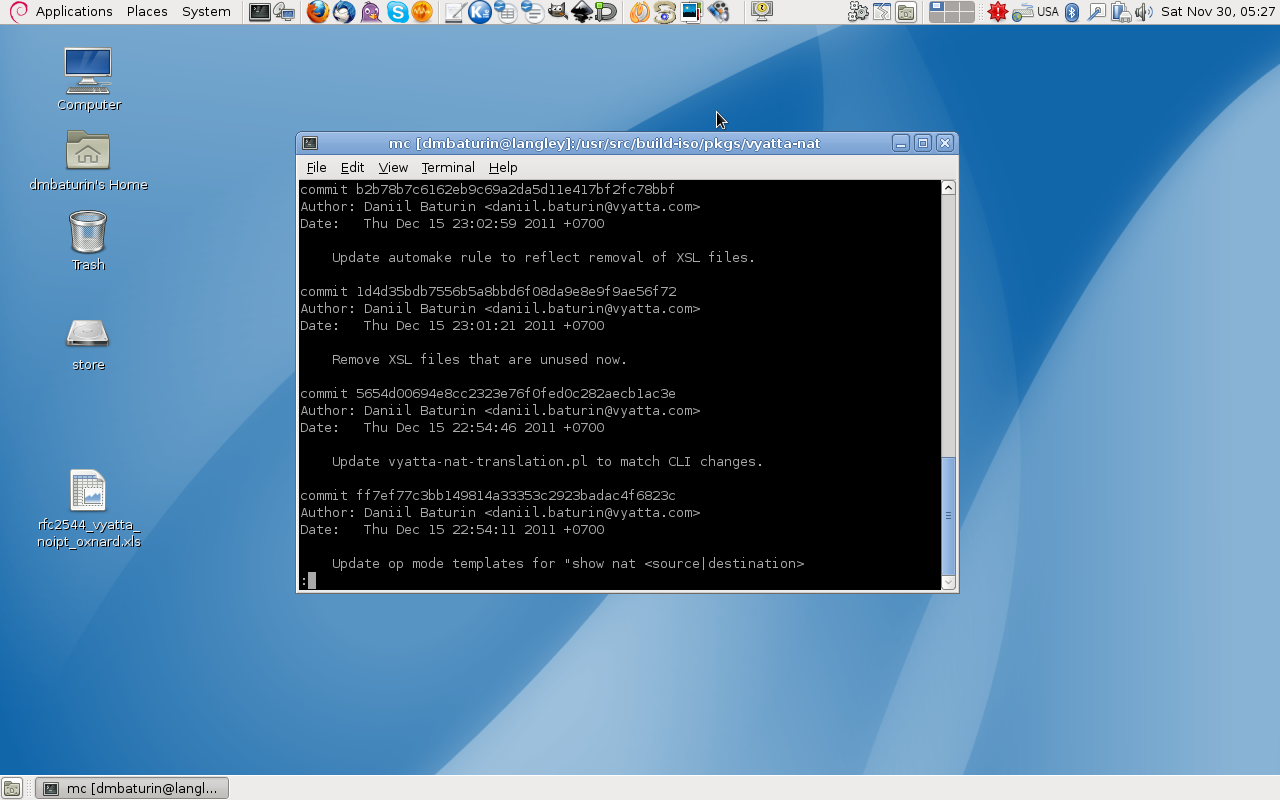 A setup from 2011 preserved in my account on an old laptop that my mother received in a process someone aptly called “reverse inheritance”. The system was Debian Squeeze, which I installed so that I could build Vyatta images right on my workstation at the time when I've been working at Vyatta inc.

I got tired of FluxBox for a reason I can't remember and switched to Gnome 2 at the time. 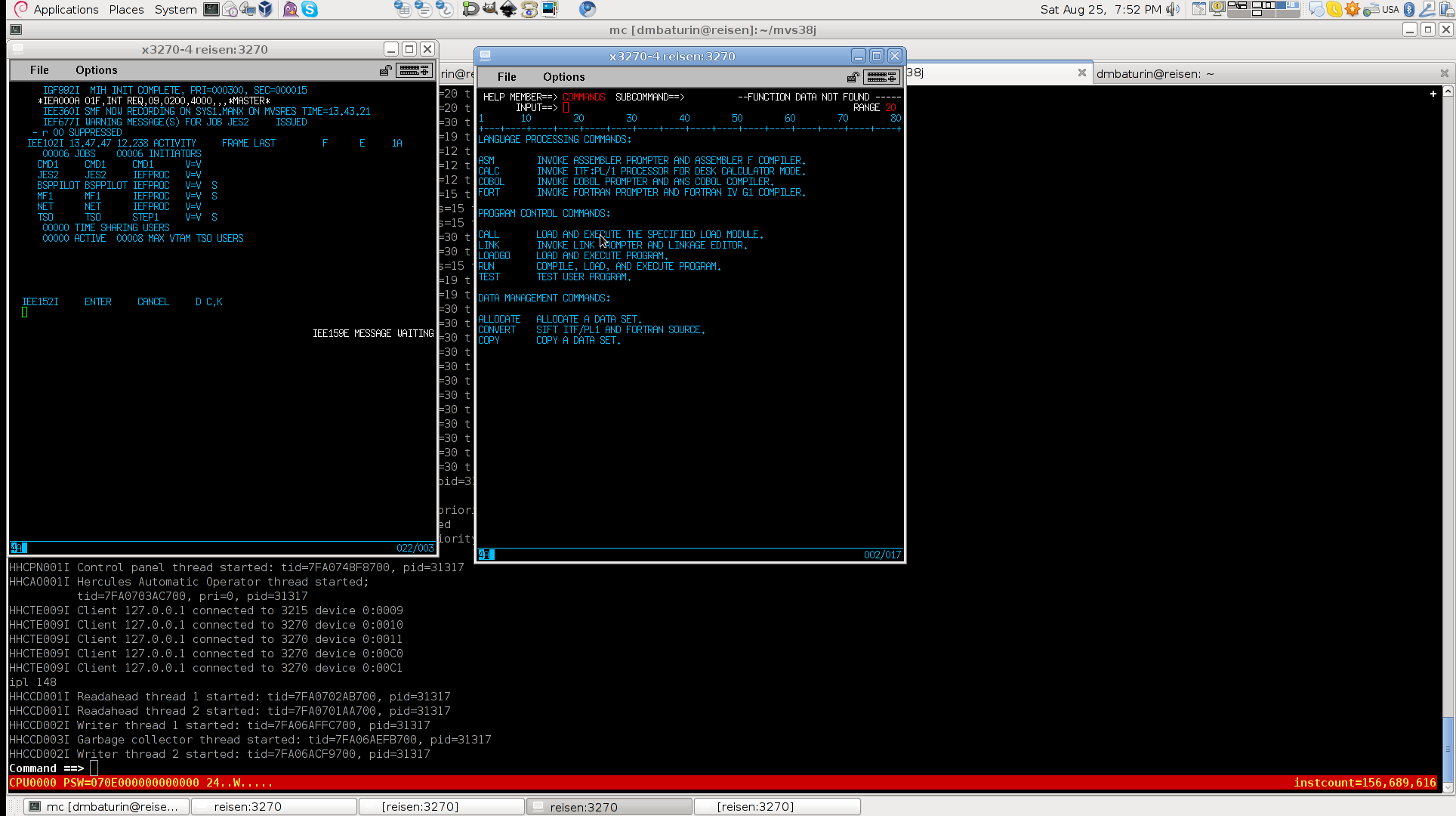 Messing up with MVS in Hercules in 2012. The system is still Debian Squeeze. 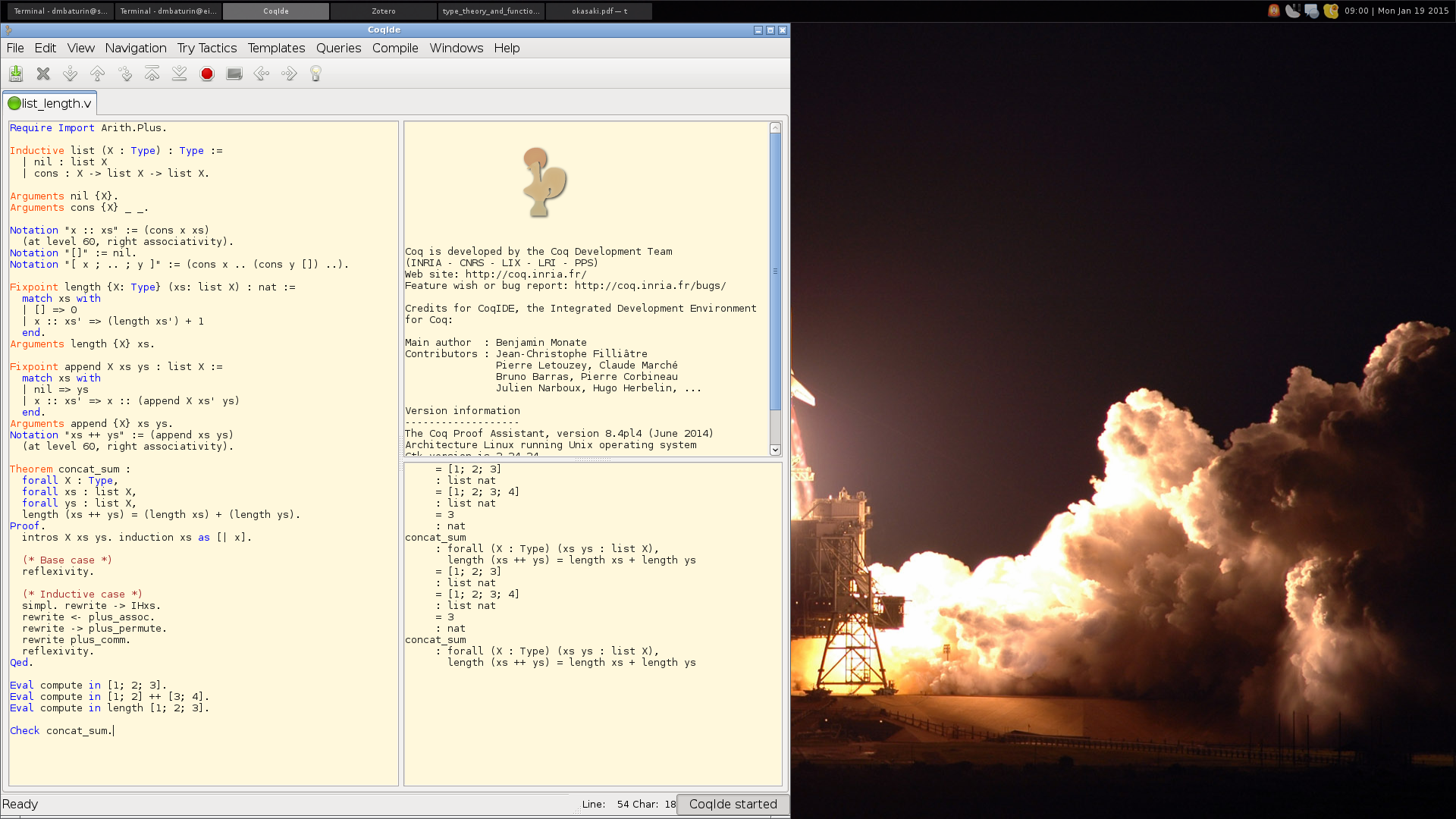 Trying out the Coq proof assistant in 2015. By that time I switched back to an RPM-based distro (Fedora) from the aging Squeeze, and to OpenBox from the no longer developed Gnome 2. 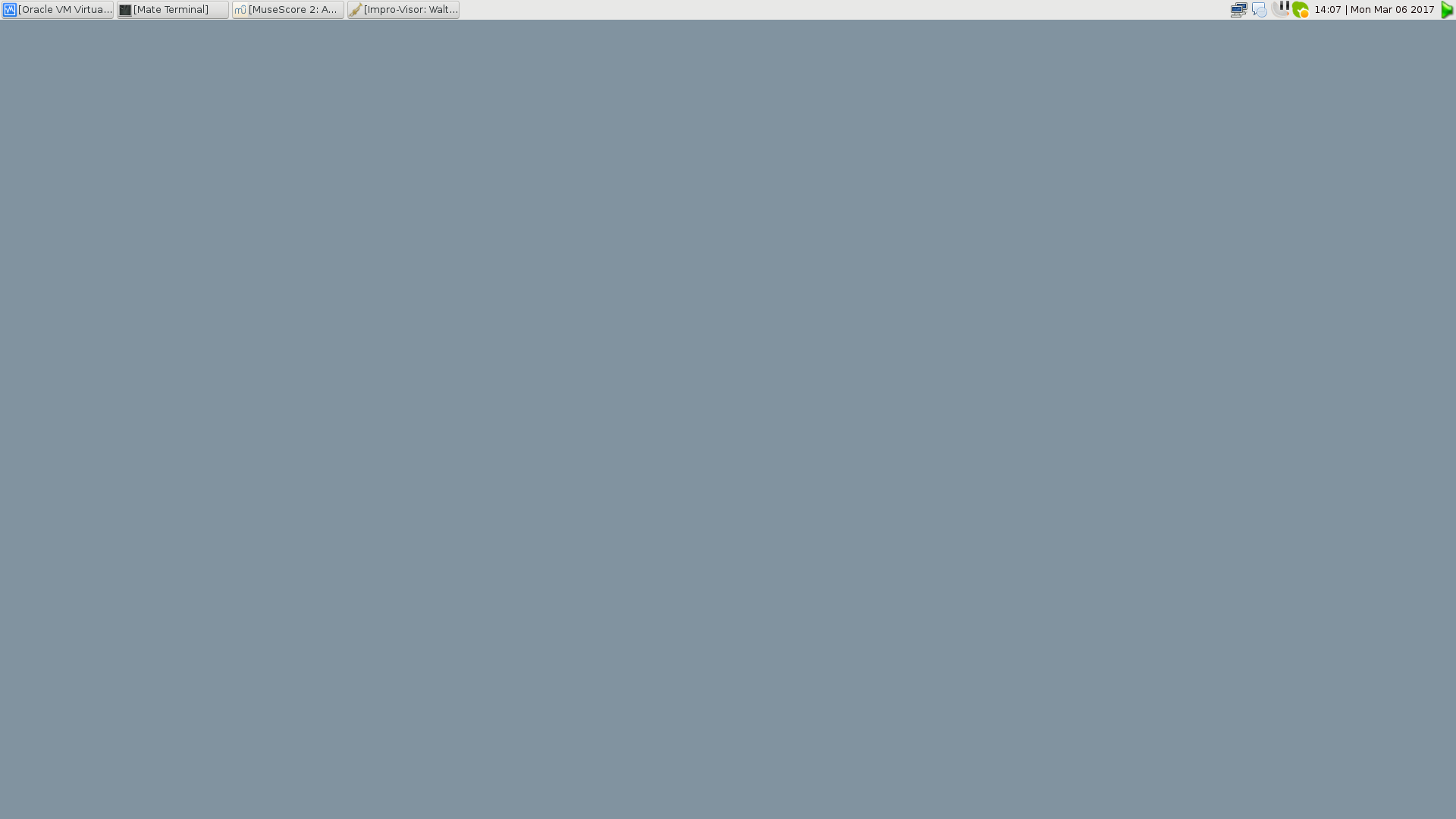 That's my standard setup from 2016 to 2018, a Frankenstein desktop environment made from OpenBox, dmenu, and lxpanel without any other part of LXDE.

Debugging an IPsec issue in VyOS in 2018.

The OS is Fedora 28, and the franken-DE is no more, I got tired of maintaining it, decided to give Mate Desktop another try after years, and found that its maintainers have done a great work making it even better than GNOME2 used to be.